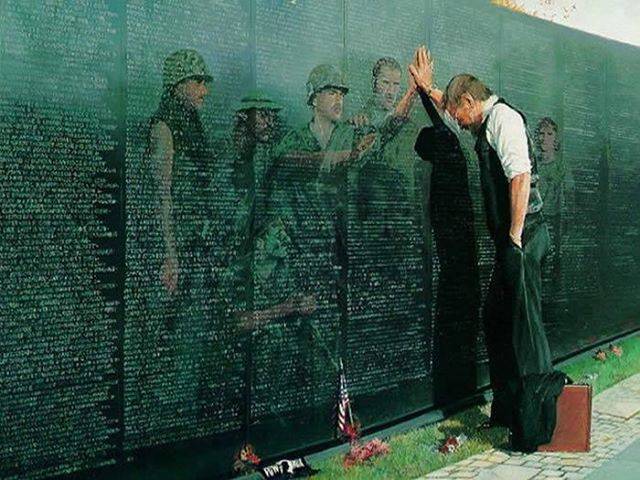 One evening, my husband was going to be working a little late, so I invited my friend Jessica to come over for a glass of wine and to catch up. We  have been friends for several years, so she is well aware of my abilities to communicate with people on the Otherside. When she showed up to the house she surprised me by bringing her boyfriend along for the visit.

Just a little background on her boyfriend, Nick is a US military veteran and also a hardy skeptic towards anything spiritual or supernatural.

Now back to the story… So Jessica and Nick came in and sat down in my living room. Nick had a beer while Jessica and I each had a glass of red wine. We were all sitting there chit chatting when Jessica began to tell me a little about Nick and how he had been in the military. Then she looked and him and said,”You should let Jennifer give you a reading!” He looked a little startled and politely declined. He then informed me exactly HOW much of a skeptic he was. He just didn’t really believe in any of this “stuff.”

A little time went by, along with an additional beer for Nick and glass of wine for Jessica and I. For those who don’t know me, a little red wine goes a long way with my abilities!

So as we were all talking, suddenly the spirit of a younger military guy showed up in my living room. As soon as he realized that I could actually see him, he got very excited and really really wanted to talk to Nick. All I could think was how I was going to somehow slide into the conversation that one of his dead buddies was in the room waiting to talk to him…and not patiently at that!

Somewhat thanks to the wine, I decided that just spitting it out was the way to go with this situation. I told him, “I know that you aren’t really into the spiritual thing and I know that you don’t necessarily believe in what I do, but you have a friend here that REALLY wants to talk to you.” Nick looked at me kind of confused and asked who it was. It didn’t take a psychic to tell what he was thinking…like “yeah right.”

So I began to tell him that it was a younger guy that had dark brown hair and was in good shape. He was extremely outgoing, talkative and smiley. He told me that his name was also Nick (Nick N.), and that they had served right along side of each other in Iraq. He began with sharing memories of the two of them together. He referred to one specific night when they were up late hanging out, laughing and playing music when they were in Iraq. As I was describing the memories of the events to him that Nick N. was sharing, he sat there and literally started crying. He couldn’t believe that I could have possibly known any of this. I explained that it wasn’t me, it was all from his friend who was trying to communicate with him. 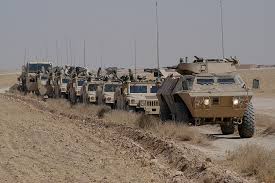 After describing details surrounding his passing, Nick N. proceeded to tell Nick how he wanted him to connect with his mother. He wanted Nick to explain to her how much he loved and missed her. How grateful he was for everything that she was doing in his name. He then showed me a huge picture that she had of him and where the picture was, so that she knew that it was really him.

The two of them went back and forth talking about things for a bit. Then he said his goodbye’s and left. Nick sat there just processing everything that had happened. After everything that he was able to discuss with Nick N. it seemed that he felt a sense of relief and had finally gotten some closure. He told me how grateful he was and that he now truly believed in what I did. Then my husband, Eric, walked in the door.

Nick got off of the couch and walked over to greet him. Now, Eric and Nick had never met before this night. So Eric was a bit surprised to be greeted at the entryway by a strong, good looking guy that walked over and as an introduction, hugged him and told him, “I love your wife.” PS…it completely caught Eric off guard. He said,”You never want to come home to a good looking guy telling you that he loves your wife!”

To this day, Eric will retell the story of what happened, not only because of the shock of the introduction, but also because after everyone started discussing the events of the evening that had happened in his absence. Eric lets everyone know that this was the night that any skepticism that he may have had remaining about what I did went out the door. That after listening to everything, he realized that he too was now a firm believer in my gifts and in the Otherside!

Disclosure: All individuals in this story have given their permission for this story to be published. At no time would I ever disclose the information from a personal reading otherwise.

Definition of a Medium
Scroll to top

This site uses cookies. By continuing to browse the site, you are agreeing to our use of cookies.