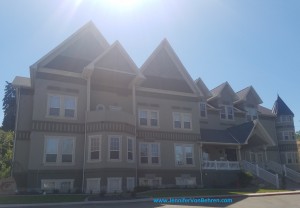 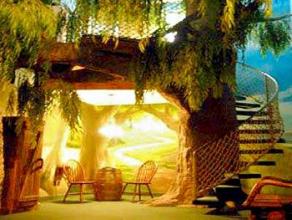 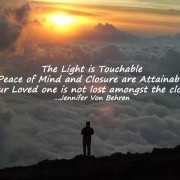 Definition of a Medium 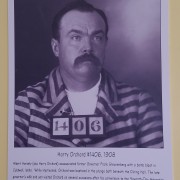 Haunting Investigation at the Idaho State Penitentiary in Boise, Idaho with...

Hauntings at the Geiser Grand Hotel in Baker City, Oregon
Scroll to top

This site uses cookies. By continuing to browse the site, you are agreeing to our use of cookies.